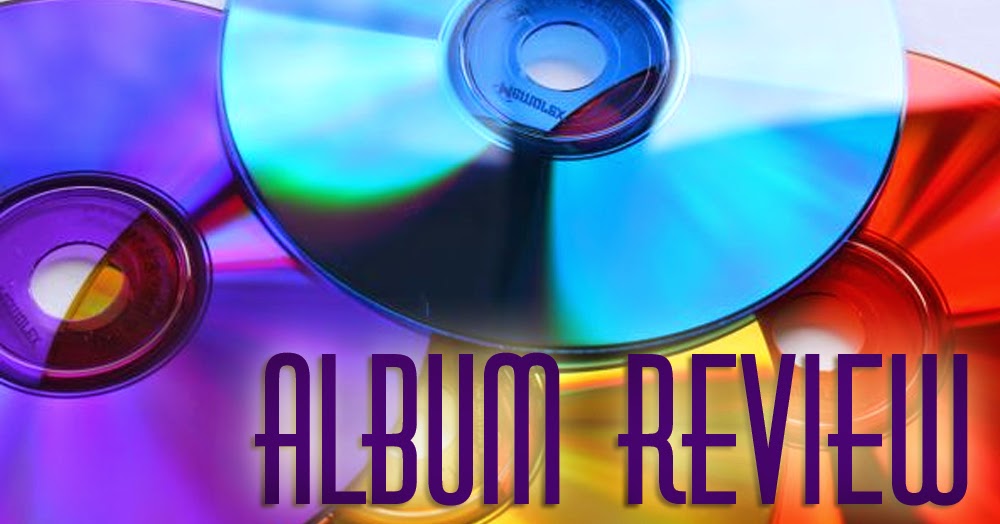 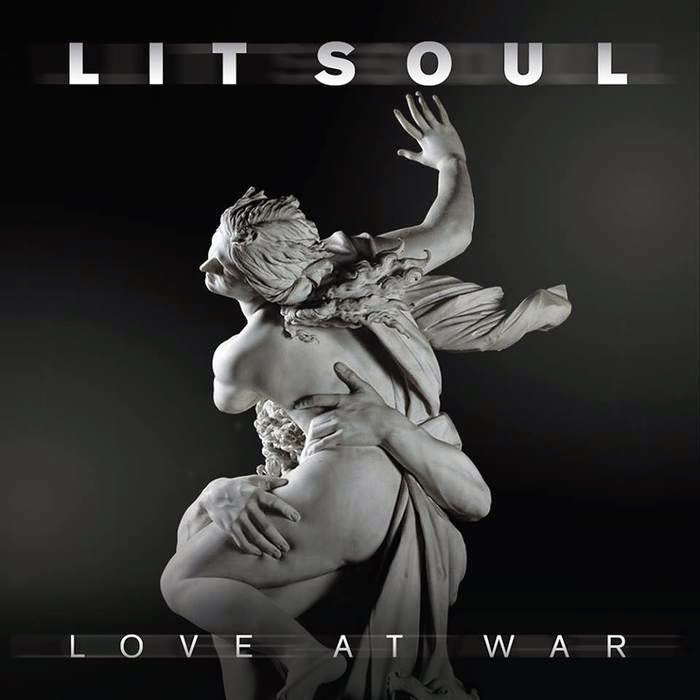 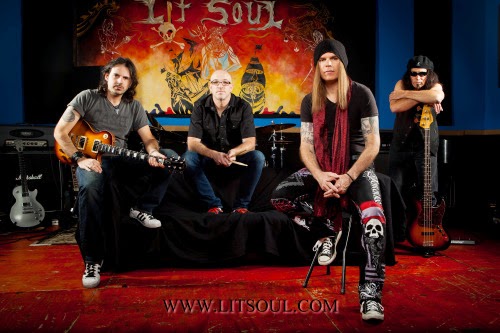 The music one hears on the radio these days calling itself Rock truly offers no depth except catchy lyrics and the same played out riffs. L.A. based, Lit Soul stands apart from the rest of the pack and rejuvenates the scene with low end bass lines and down trodden guitar riffs that would be commonplace on any hard rock recording. The band is powered by, Rob Chevelle – Vocals & Guitar (Founder, leader, song writer), Jess P. Tzimas – Lead guitar,  Jerome Severin – Bass and Ty Dennis – Drums, The vocals aren’t the same rough grunting tone heard by most Hard Rock groups and Rob Chevelle’s audible tones are on point as well as being backed by strong lyrics with something more to say then the usual Modern Rock cliche of how some girl ripped out his heart. For the most part the band’s latest release, ‘Love At War’ stays at a mid pace with a ton of groove to keep you hooked. Though the band does kick up the pace occasionally such as the head bang worthy romp “Petrified Time”, “Push On Through”, “Stoner Rock” and “Leather Steeds” where we hear chugging gritty riffs and bombastic drums. Though where this album stands apart most from the hundreds of cloned Rock groups these days are the melodic guitar leads. Jess P. Tzimas’ s guitar work is to commended ranging from simple tinge backdrop to roaring solo’s and truly show a progressive edge. Safe to say I enjoyed the groovy and harsh guitars that Lit Soul succeeds at. All in all I have to admit Lit Soul, unlike any other groups out today, truly grasps what we need to hear more of in today’s Rock industry, Musicianship. Lit Soul prove that there is still creativity to be found in today’s Rock N’ Roll universe. This band is extremely solid, have a great sound. My recommendation is to get yourself a copy, put on a good pair of head phones, turn the volume up to 11, hit play, and hold on! I dare you to try it… – Highly Recommended
Tony @ The Dedicated Rocker Society/All Access Magazine

Posted by Tony Sison at 7:53 AM
Shopping Cart